This is my entry to the Tableau Storytelling Viz Contest. I wanted to draw attention to the issue of the capital punishment in the United States. US, along with Japan, are the only G8 countries where the death penalty is still legal and vigorously exercised. And with the number of executions conducted each year, US is ranked among countries like Iran, Iraq, China, North Korea or Saudi Arabia. Considering these countries’ human rights violation track record, US does not want to belong to that club.

I started with some fast facts about the death penalty, followed by a chart showing the number of executions in the US, starting with the first one in America (in 1608) , all the way to 2014. This is a very revealing chart, showing  how the number of death penalties and their methods changed throughout history. Don’t forget to click on the info buttons to learn about the major historical milestone events related to capital punishment.

The story follows with details of the more recent capital punishment statistics and comparison between US and other countries. Later I concentrate on Texas, which is an undisputed leader in the number of death penalties carried out in the US. I wanted to humanize the numbers by showing who the inmates were, their age, education and how much time they spent on death row. The most poignant are hundreds of last statements of executed offenders, in which they usually turn to religion, family, ask for forgiveness or claim their innocence.

If you believe that the death penalty has no place in the modern world, please check the Amnesty International’s website linked at the end of my story, check their work  and see if you want to get involved. 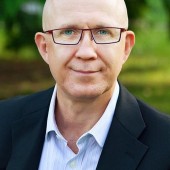 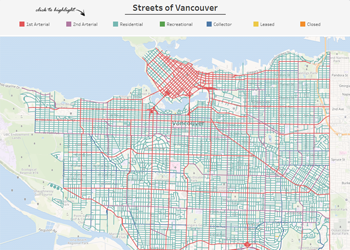 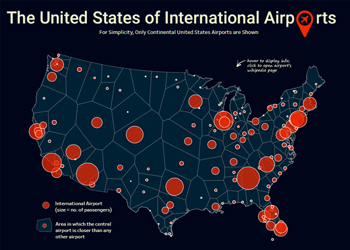 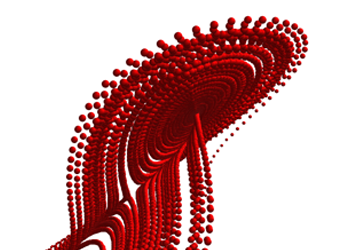 Lorenz Attractor – There is Chaos in Tableau! 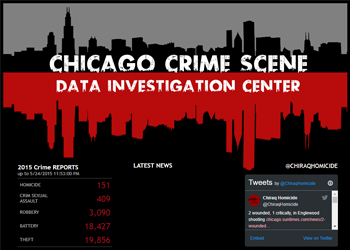